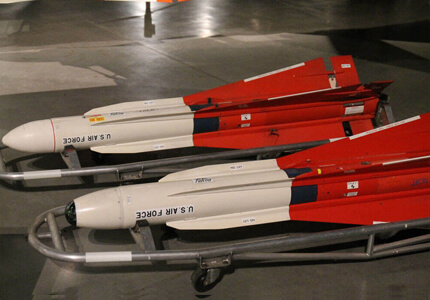 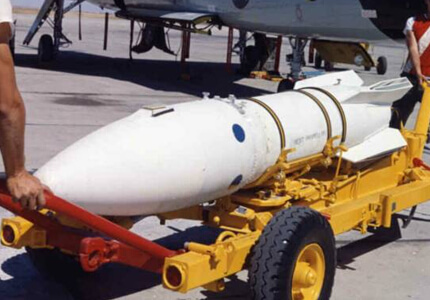 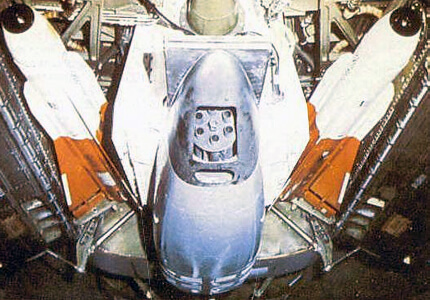 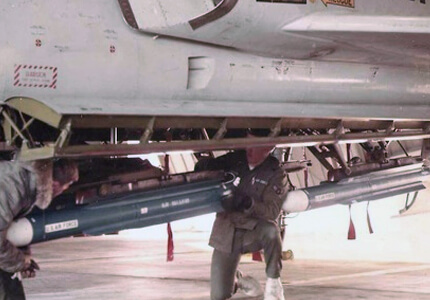 Mark Foxwell writes:
As an F-106 weapons instructor for many years at the USAF Interceptor Weapons School, we taught squadron-level weapons instructors the finer points of employing the weapons on the Six, I am here to tell you that the IRSTS, (Infrared Search and Track System) gave the Six a tremendous advantage in all combat environments. You could slave the IRSTS to the radar, in which case it would confirm a radar lock-on to an IR emitting target (i.e., not chaff or ECM) or you could slave the radar to the IRSTS, so with an IR (Angle-only lock-on) the radar (in sweep or track) would “see” the radar return and give the range to whatever the IR was tracking, This was especially critical when looking down at very low altitude to find a target hiding in ground clutter and also dropping chaff or blinding the radar with barrage jamming. The IRSTS was also the ONLY way to go against high altitude supersonic targets. The IRSTS would get a very strong return at as much as 180 miles away; long before the radar would see the target; then you could slave the radar to the IR and it would get the longest possible radar contact range. This was especially critical on high-closure rate front attacks (Mach 2 to Mach 3 plus combined closure rates). We were very successful at shooting down BOMARCs as drones in this environment. In short, the IRSTS IN COMBINATION WITH the radar made the Six DEADLY.

At very low altitude, when the target was lost on radar in ground clutter and/or ECM, we taught the students to do IR ANGLE-RANGING: fly down until the IR source was level then climb 1000 ft. When the new down-look angle reached 20 degrees the target was within missile range. We fired IR missiles without ever seeing the targets visually or on radar; our students had to do it from the back seat of a B Model

The IRSTS (IR Search and Track System) was extremely useful. Our MA-1 radar system was NOT Doppler and that meant that low-flying targets could "hide" in ground clutter. But the IRSTS would detect and track them even if their engine(s) put out the slightest amount of heat. Then we could slave the radar to the IR and be assured that the radar was looking exactly at what the IR was tracking and then we could tune the radar so it would see the target regardless of the ground clutter, and we could successfully launch missiles or the Genie. The IRSTS was also invaluable at high altitude on frontal attacks against high flying hypersonic targets like the Soviet Foxbat. We simulated actually shooting down that kind of target by successfully engaging BOMARC missiles flying above Mach 2.0 and above 80,000 ft. The IRSTS would "see" the BOMARC long before the radar would as far as 180 miles away and we would slave the radar to the IR so it could see the radar return in time for us to lock the radar (just a few seconds before launch) with closure rates in excess of Mach 3.5. I loved the IRSTS.